Jessica Jennings is a producer with passion on a mission to capture hearts, transform minds and change the world around her – one story at a time. With over 13 years of experience, she has had a successful career working in the scripted, factual, new media and branded content space.

Jessica is currently in the impact filmmaking space working on a number of high profile environmental, social-impact documentaries. She is thrilled to be working with director Liz Marshall on her feature documentary "Meat the Future" for the Documentary Channel as the Production Manager. www.meatthefuture.com

As a Producer for the only Certified B Corp Production Company in Canada, Hemmings House Pictures, she is producing a 1-hour documentary for the CBC called "12 Dogs Drive" about a musher dog-sledding 3,000km across Canada. She produced a tourism video for the Fundy Trail and 3 social media video's. www.hemmingshouse.com

She is also working on "Sharkwater: Extinction" by director and activist Rob Stewart, who sadly passed away on a scuba diving accident while making the film in February 2017. Previous to this film, she worked on his second film “Revolution”, meant to educate people about the world’s major environmental issues.

She was also involved in early development in a new  documentary for the CBC called “Toxic Beauty”, heading into production in the spring of 2018.

In addition, Jessica worked at Antica Productions at Entertainment One as a Production Coordinator on various projects, including: “Secret Path” for CBC, the Gord Downie legacy project about residential schools, on an interactive documentary about the centennial anniversary of Passchendaele called “Spurred On”, and on “Becoming Canadian” for CBC about immigration stories.

In the lifestyle realm, Jessica worked on two seasons of the CTV primetime hit “Masterchef Canada” as a Production Coordinator, and most recently, as the Contra
and Sponsorship Producer.

Jessica began her career in the scripted side of the industry as a Producer's Assistant. She had the privilege to assist a number of award-winning Executive Producer’s, including:  the late Bill Marshall, founder of TIFF, Frank Siracusa of Whizbang Films and to Bill Mustos & Anne Marie La Travese on the 1st season of "Flashpoint".  During her 8+ years in the scripted/union world, she worked on a variety of television series, pilots, feature films and MOWs for many Canadian and US networks like: CTV, CBS Paramount, HBO Canada, Amazon, TVO, PBS, Showcase, Hallmark Channel, TMN, Global and CBC.

Continuing her career in scripted, Jessica Production Managed and Line Produced a number of feature films and television series, most notably “Odd Squad” – an Emmy
award-winning kids series for TVO/PBS, “Bookaboo”, a kids series for CBC/Amazon and feature films “Backcountry” for IFC Film and “Dirty Singles” for Shaftesbury Films. She also Production Managed a transmedia series broadcast on the Toronto
Transit Commission, which was directed by John Greyson.

She was also the Programming Manager of the inaugural Niagara Integrated Film Festival (NIFF), founded by TIFF founder Bill Marshall, as well as the Programming Coordinator of a conference for Videogame Entrepreneurs.

Jessica has honed her business, creative and leadership skills through continually upgrading her professional toolkit and education.  In 2014, she completed the Independent Television Producer's Training Program at Centennial College that supports producers looking to start their own production companies. In May 2012, she completed a certificate in Media Leadership at the Schulich School of Business at York University in association with Women in Film & Television (WIFT) and Bell Media. Previously in 2010, she completed a certificate from Humber College in Business Management for Media Professionals. Jessica earned a diploma from the Toronto Film School, having graduated in the top of her class and as Best Screenwriter in 2004. Post-graduation, she was invited to design and teach two curriculums for directing courses in the Acting Program at TFS.

Additionally, she was the sole recipient of the CBC Business of Broadcasting Mentorship Award presented by WIFT in 2009. Through the mentorship program, she shadowed key decision-makers at CBC, while learning the inner-workings of Drama and Lifestyle Broadcasting.

For more information about Jessica Jennings, please check out her LinkedIn Profile:
https://www.linkedin.com/in/jessica-jennings- 01943113/ 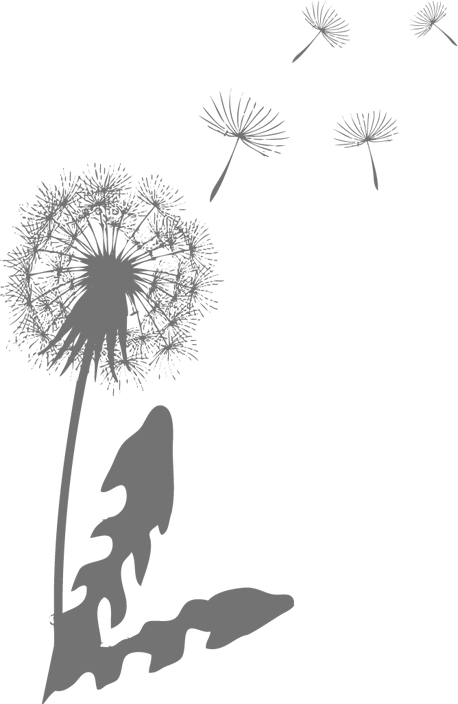